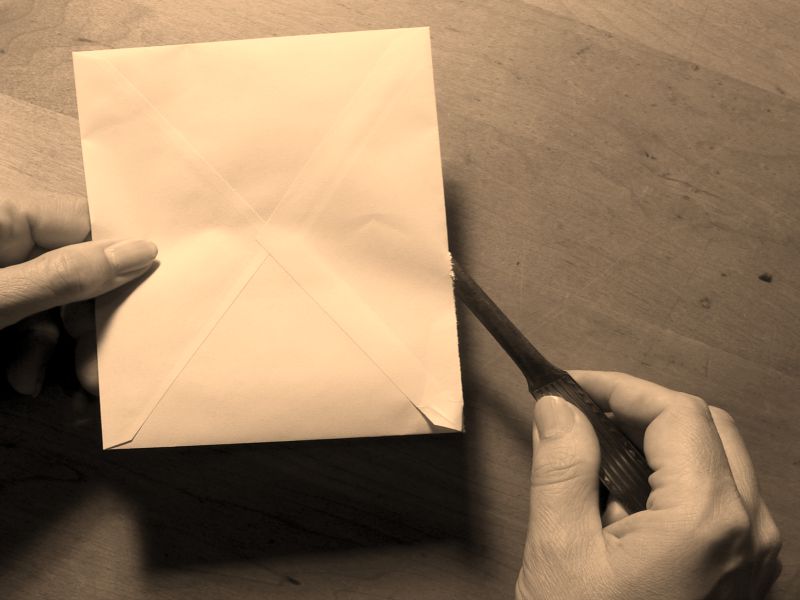 October 26, 2015: When you reach into your mailbox and retrieve its contents, what’s the first thing that you do? If your answer is that you sort through the mail in order to choose which package or envelope to open (and which not to open), then you’ve answered correctly. But what exactly is it that influences you when making this choice? Is it the way the package looks? The way it feels?

When marketers mail pieces to their prospects, they intend for them to open them and view what’s inside. After all, they usually contain offers for prospects to take advantage of. Now, you might think, “well, how difficult can that be to do? It’s just an envelope. They’ll see it, open it and call the number listed on the document inside.”

In reality, however, it isn’t that easy.  People won’t open just anything they receive in the mail. The package needs to capture their attention. It needs to be intriguing.

So how can you as a marketer make your envelope attractive enough for consumers to want to open it? Below are several tips:

Mailing is one of the most important methods for reaching prospects.  Not only does it offer marketers the freedom to express themselves through whatever kind of messaging they choose to send, but in many cases (and especially when it comes to marketing directly) it also allows them to form a relationship with potential consumers. However, while mailing itself might be a useful tactic, getting this mail to perform takes strategy, especially when it comes to designing the envelope carrying the message.

If there’s one thing we want to leave you with, it is this: be creative and make your envelope interesting. Figure out what your target audience wants to see, come up with a plan, and then execute. By following the suggestions above, not only will you get the return you have been waiting for, but you will be well on your way to becoming a more successful marketer. 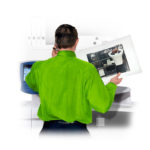 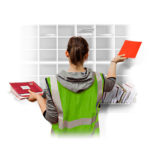